[heading size=4 style=underline]Disqualified for impossible split[/heading]After recording a split of 47:30 for the second half of the Chickamauga Battlefield Marathon, the apparent race winner Tabatha Hamilton, 31, of Trenton, Georgia, was disqualified from the race, which was held in Fort Oglethorpe, Georgia, on Saturday. Race officials believe Hamilton covered the first half of the race in 2:06:51, before supposedly running 3:37 per mile for the second half of the race.

While the 2:54:21 finishing time (2:55:39 gun time) Hamilton recorded is a believable time for a female marathon winner, the splits she recorded alerted race officials to the fact that something was off. (Hamilton’s supposed second half time is 11 minutes faster than the men’s world record for the half marathon.) In addition, Hamilton’s past race times, including a 2:19:47 half marathon and 1:42:18 15K earlier this year, were not consistent with her finish time on Saturday.

Immediately after the race, Hamilton spoke to the media, telling The Chattanoogan that her performance was a personal best by “six or seven minutes.” However, the best marathon Runner’s World Newswire has been able to uncover was the 4:25:08 she ran in 2009. She finished the 2011 Chickamauga Battlefield Marathon in 4:48:47.

Upon Hamilton’s disqualification, Lillian Gilmer, 41, of Nashville, Tennessee, who covered the course in 3:21:28, was declared the women’s winner. Gilmer thought she had won the race when she crossed the finish line, and was surprised to see another woman ahead of her when the results were posted, especially since there was an out-and-back section of the race course around mile 10, where she was able to see her competition. “I just assumed I must have overlooked her,” Gilmer wrote in an email to Newswire.

Gilmer had to skip Saturday’s awards ceremony, but collected her award for winning the masters division before leaving the race. However, upon reading Hamilton’s post-race comments in the newspaper the following day, which “seemed uncharacteristic of an elite level marathoner,” Gilmer became suspicious and began looking into Hamilton’s race splits and past performances.

Hamilton told The Chattanoogan after the race, “I was running really slow in the first half, but I threw the hammer down in the second half.  My legs feel like lead and they’re a bit shaky right now, but my goal was to just finish and I was hoping to have a PR.”

The Times Free Press reported that when they spoke to Hamilton Monday, she insisted that she had covered the full race distance, and that her husband told her that her halfway split was 1:36:51. That would have given her a more realistic second half split of 1:17:30 (5:54 pace), but not one that was in any way consistent with her past race performances.

Gilmer noted that the split Hamilton claimed would have placed Hamilton five seconds behind her at the halfway point of the race. “I certainly would have noticed a woman five seconds behind me on the sparsely populated course starting to blow by me for her 1:17:30 second half of the race, as she would have been dropping from a 7:28 mile pace to a sub-6:00 mile pace from behind me, if her story were true,” wrote Gilmer.
When Gilmer contacted the race directors on Sunday to alert them of her suspicions, they informed her that they were already looking into the matter. On Sunday afternoon, they let Gilmer know that Hamilton had been disqualified and Gilmer had been declared the women’s winner. Gilmer said that the manner in which she won the race diminished the excitement. “Overall, it just makes me sad that someone would go to such lengths to be so dishonest,” she wrote. 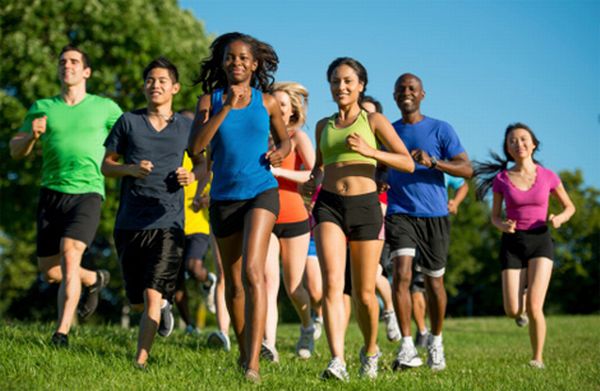 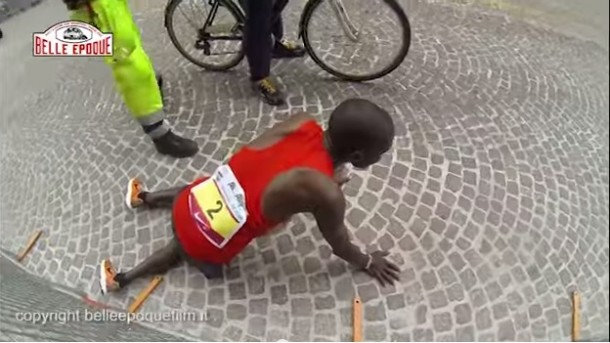 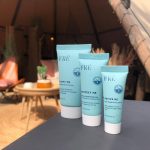 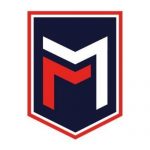 What to do when temperatures rise far over 30 degr

Heat wave or not, the show must go on! Just add so

You can never have too much fun in the sun. So aft